Although despotism, internal and external challenges remained following the fall of the Qing dynasty (清朝) and the founding of the Republic of China (ROC) in 1912, the country still witnessed certain economic and cultural development and changes in social life.

First of all, China saw a rapid increase in national bourgeoisie capital as major foreign powers were embroiled in World War I. National industries thus ushered in a “transient spring”. For urban development, Shanghai (上海) gradually developed into the fourth-largest world metropolis and the largest city in the Far East. Economic development was greatly impeded, however, by 10 years of armed confrontation between the Kuomintang of China (中國國民黨) and the Chinese Communist Party (中國共產黨), eight years of the Total War of Resistance Against Japanese Aggression, and four years of the subsequent civil war. By 1949, the value of modern industrial production only accounted for 17 per cent of the domestic production value.

After the founding of the ROC, new culture spread in the absence of the imperial system, and Chinese social life and customs thus slowly transformed. Longstanding traditions such as men keeping long braids, women binding feet, arranged marriages, and child brides were gradually abandoned. As interactions between traditional Chinese and Western cultures intensified, many practices in clothing, food, housing, calendars, festivals, and other areas blended. Bad habits, however, failed to be eradicated, including opium smoking and gambling. Social conditions during the Republican period showed that a short round of reforms can hardly rid a country of millennia-old social customs. Revolution is effective in changing regime but not in making a clean break from the past ways. Besides, many old traditions have their merits and are worthy of continuation. 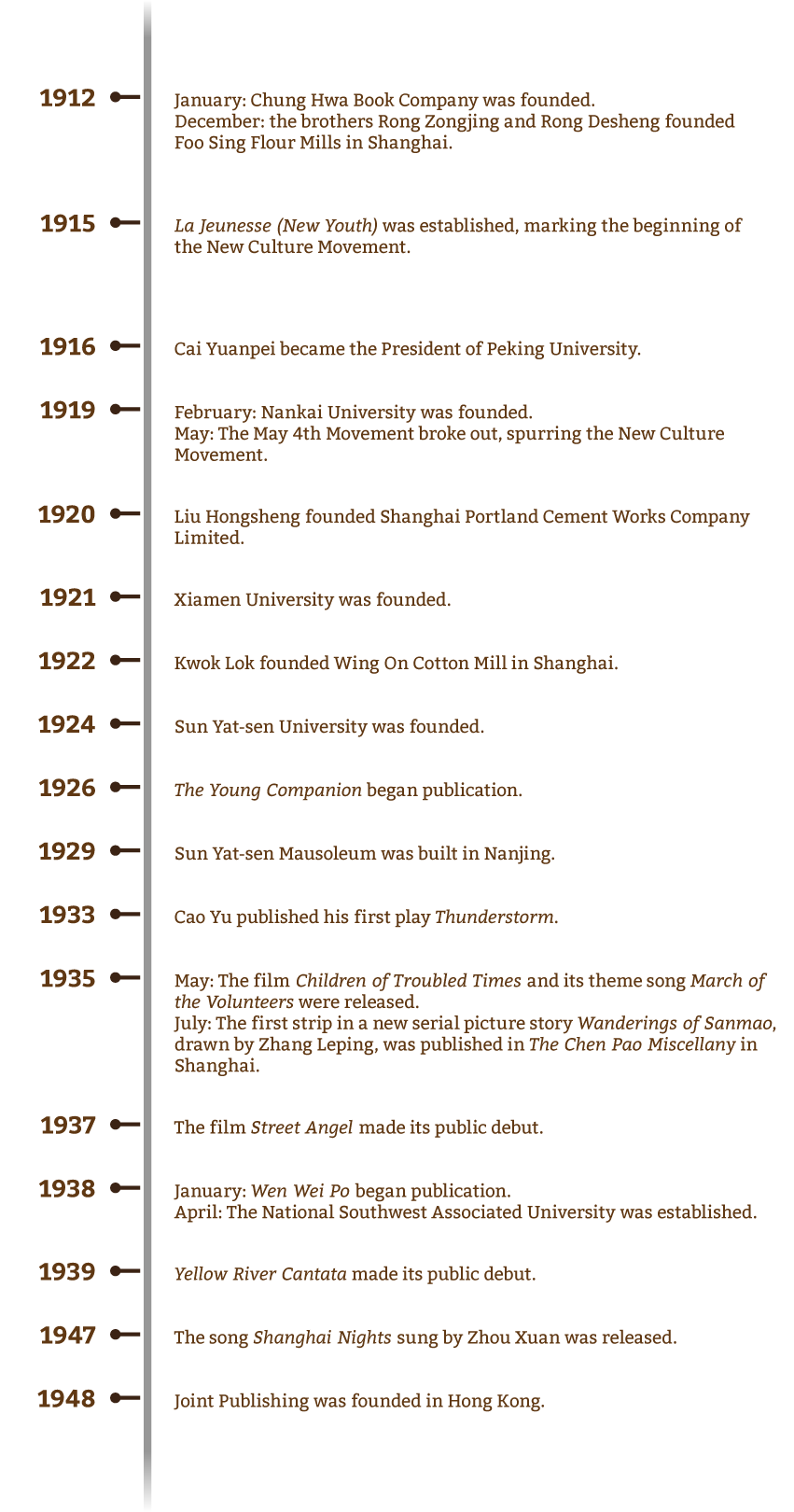 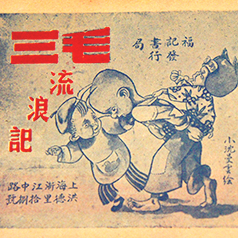 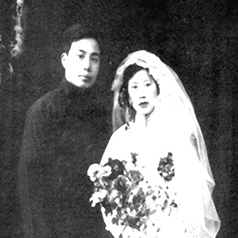 (7) The Integration of Chinese and Western Cultures in Social Life 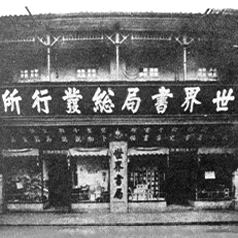 (5) The Flourishing of Journalism and Publishing 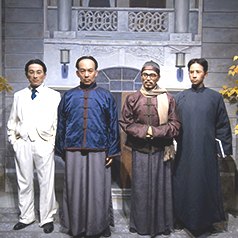 (4) A Multitude of Scholars and Literary Greats