The History of Ancient Tea Sets

Tea culture was prevalent in the Tang dynasty. The introduction of the 28 kinds of tea sets in Lu Yu’s The Classic of Tea was the earliest and most comprehensive record of the history of tea sets. (Chi only)

Macao committed to modernise and reinvigorate its economy after the Opium War. Drastic changes were witnessed in all aspects of urban development. (Chi only)

There are more than 450 teaching resources for citizenship and social development on our website “Liberal Studies”.  We cherry-picked some of them that complement the learning and teaching of the subject.

The 2021-22 “Fireflies Read Online” scheme is now open for registration! Since its launch in 2020, the platform has been well received by schools. Students will enjoy a more diverse reading experience in the new academic year.

The Academy of Chinese Studies (ACS) is dedicated to the promotion of Chinese culture... 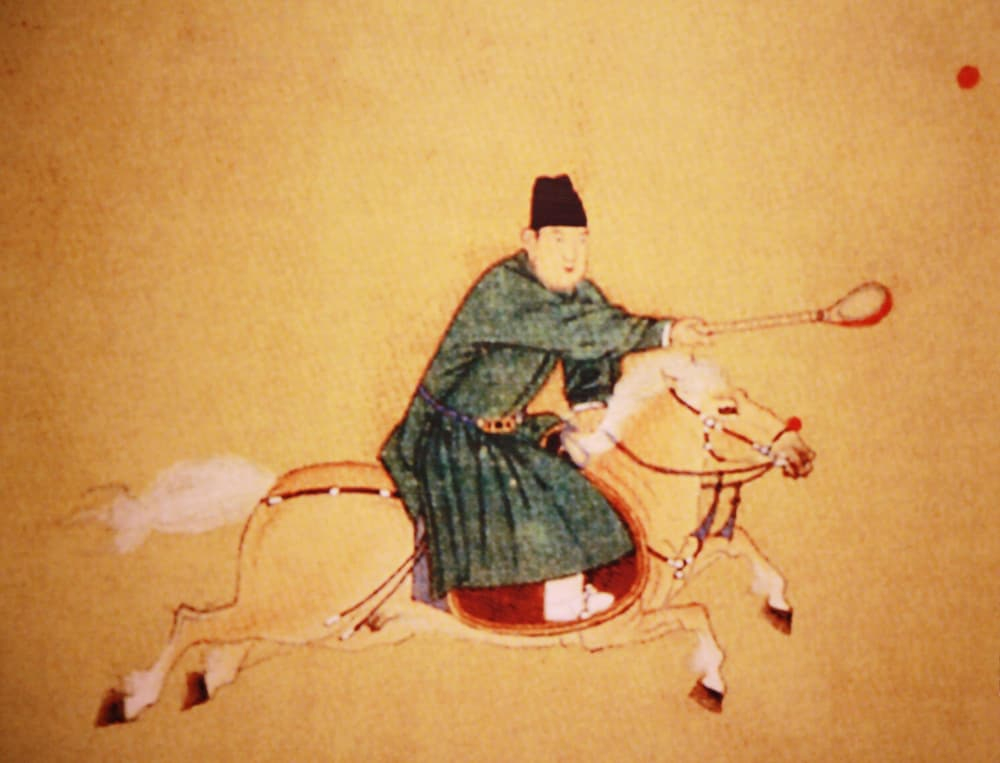 Ancient Chinese sports are the Chinese sports from pre-historical times until the end of the nineteenth century. Ancient Chinese sports began in prehistoric human social practices, formed in a slave society, and developed in a feudal society. During the historical evolution, although there were difficulties and setbacks, all along, a tradition continued uninterrupted and exhibited a tenacious vitality.

Introduce the hottest topics and latest development in China with authoritative facts and figures and easy-to-read diagrams.

Focus on selected concepts and issues covered under the Modern China module of Liberal Studies, accompanying illustrations, diagrams and multimedia elements to assist teaching and learning. (Chinese only)