People and their lives

Homepage / The Splendid Chinese Culture / People and their lives 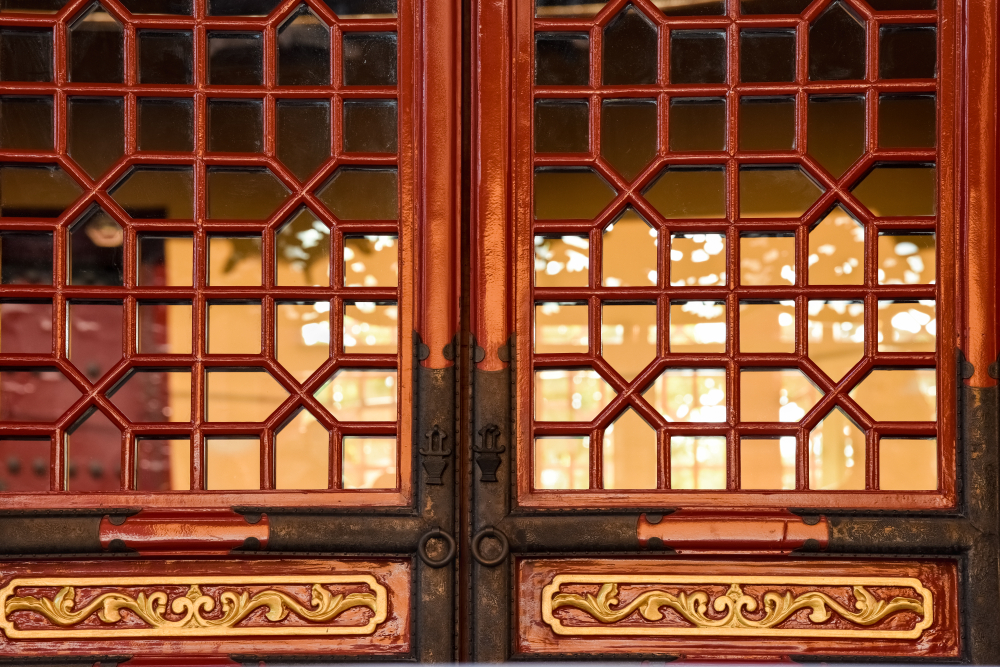 Folk houses refer to dwellings built for the common people. The need for a place to live is one of the most fundamental needs of human existence and the earliest surviving examples of architecture are dwellings. Wherever there are humans, there are housing problems that need to be solved. Common dwellings are, by number alone, the most popular structures.