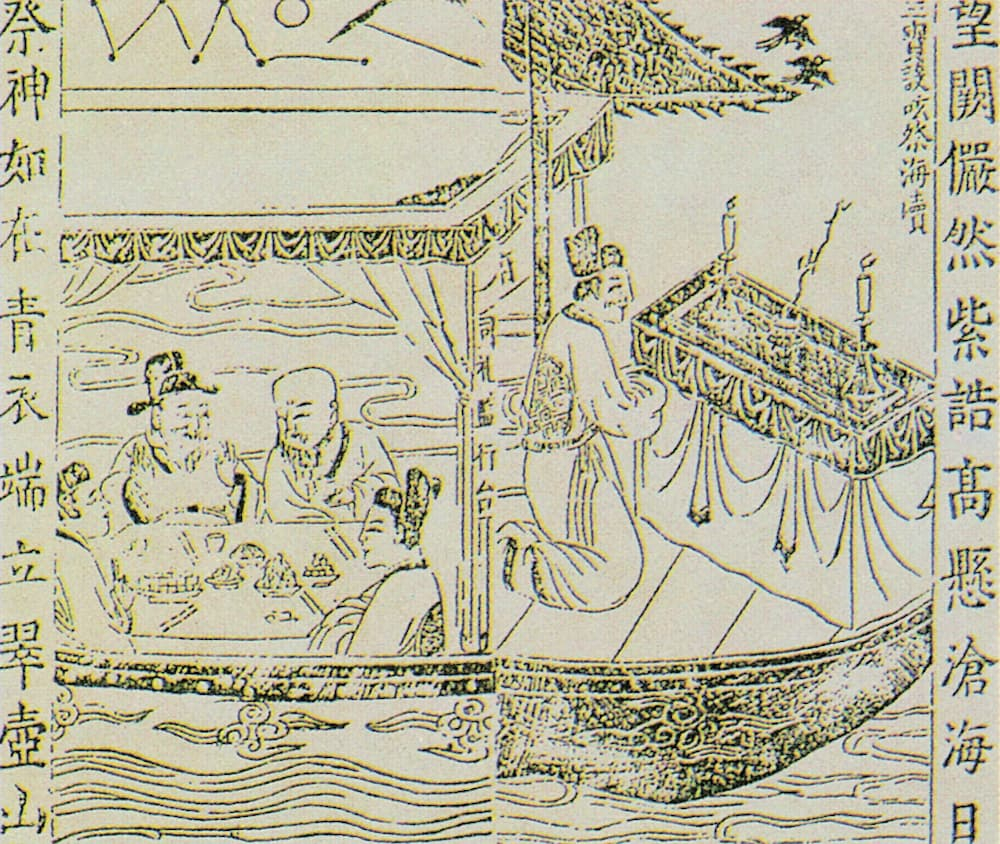 Between 1405 and 1433, Zhu Di, Emperor Chengzu (r. 1402–1424, 1360–1424) of the Ming dynasty (1368–1644) appointed Zheng He (1371–1433) commander of a colossal fleet to lead seven ocean expeditions departing from Suzhou to reach as far as the western Pacific and the Indian oceans. During these voyages, Zheng He visited more than thirty Asian and African countries and regions, and significantly strengthened China’s diplomatic relations. These expeditions are considered a magnificent achievement in maritime history.