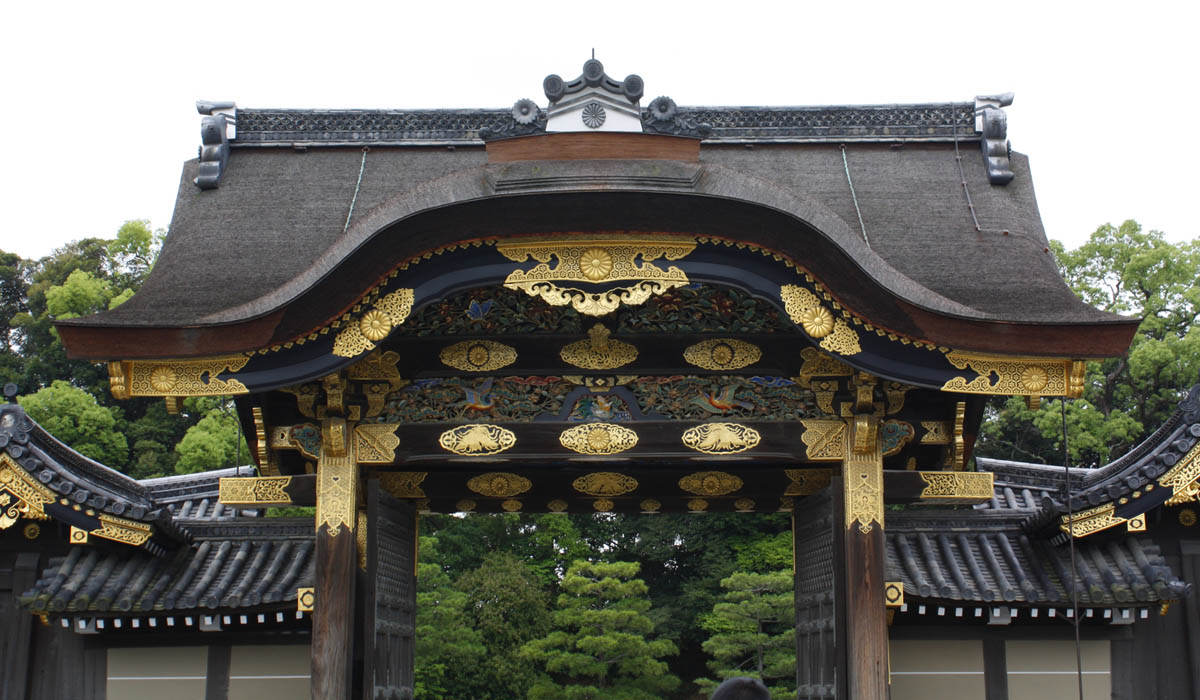 In pre-modern times, Chinese and Korean intellectuals conveniently exchanged ideas and scholarship through the medium of Chinese characters. On their visits to China, Korean envoys would receive books from the Chinese imperial court, and would also purchase books. It was through this method that Ruist (often translated as Confucian) works were continuously introduced into Korea. Korean Ruist scholarship reached a high level and there were many renowned scholars. This was especially the case for Lixue, sometimes known as neo-Confucianism, which became an officially recognized field of study. The later period of the Chosŏn dynasty saw the rise of Silhak (practical learning) and the emergence of the Northern school, which advocated proactive emulation of China. From the seventeenth to the eighteenth centuries, the envoys of the Chosŏn (Joseon) dynasty imported many Chinese translations of Western books, whereby they learned about Western thought. In the nineteenth century, under the influence of Chinese books such as the Hai guo tu zhi (Illustrated gazetteer of the maritime states) by Wei Yuan(魏源) (1794–1857), as well as the ideas of the Westernization Movement, the Korean government was receptive to the ideas of reform and opening their closed-off country.

The exchange of Chinese and Korean literature was rich in variety. Tang and Song poetry was popular in Korea. Tang poets wrote many poems as gifts for their Silla (ancient kingdom of Korea, 57 BCE–935 CE) friends; and Silla poets also created much Chinese poetry. The fictional works of the mid-Tang and of the Ming-Qing era enjoyed popularity in Korea. During the Goryeo (918–1392) and Chosŏn (1392–1897) dynasties, most Korean intellectuals were highly cultivated in Chinese literature, and their envoys to China were charged with purchasing many Tang-Song poetry anthologies and Ming-Qing novels. Some of these works were reprinted and translated into Korean. The introduction of Chinese novels also prompted the creation of Korean novels.

Of the various aspects of Chinese culture that influenced Japan, the most profound ones were scholarship and religion. Japanese kana was formed by assimilating and modifying the graph components of Chinese characters. Even today, the modern Japanese writing contains many Chinese characters. Japanese Ruism was also imported from China and has played an extremely important role in the history of Japanese thought and culture. As for Japanese Buddhism, it was also introduced from China in pre-modern times. Large numbers of Buddhist monks traveled to China to procure sutras and study the dharma; conversely, some Chinese Buddhist prelates went to Japan to preach the sutras and promulgate the dharma. With the introduction of Chinese chan Buddhism (Japanese zen), a complementing reciprocity of Ruism and Buddhism appeared in Japan. Some political and religious beliefs in Japan, such as the worship of the emperor, worship of sacred objects, and revering the color purple, were derived from Chinese Daoist thought.

Japan drew inspiration, raw material, and experience from ancient Chinese literature and art. These infused Japanese literature and art and took on Japanese characteristics. The earliest Japanese prose and poetic works were written with Chinese characters; these writings formed a type of Sino-Japanese literature. Japanese arts, such as painting, sculpture, architecture, and calligraphy, have also been deeply influenced by China as have clothing, food, housing, transportation, sports, music, and recreation.

On the other hand, Japanese culture has exerted much influence on Chinese culture. Literary Japanese is found in some Ming dynasty (1368–1644) documents, and there were also Chinese translations of works of Japanese waka, a Japanese poetic form. In the Qing dynasty (1644–1911), Cao Yin (1658–1712) composed “lantern lyrics” in Japanese. In addition, folding fans and Japanese swords have enjoyed great favor from Chinese literati and the public. In early modern times, the main trend of cultural exchanges between China and Japan reversed direction and China bought large numbers of translated Japanese books. They were regarded as a bridge to learning Western culture and knowledge and were a result of the successful Meiji reforms.