The Anglo-French Expedition to China is also known as the Second Opium War, the Second Anglo-Chinese War, or the Arrow War. Following the First Opium War, the Western powers were eager to further their interests in China and requested amendments to previous treaties on multiple occasions. However, their requests were all denied by the Qing government. Thus, the foreign powers decided to resort to force again. At the time of empire expansion during the mid-19th century, both Britain and France were keen to establish colonies rapidly and seize resources worldwide. The Qing government’s haughty refusal did little to curb their greedy and marauding ways. In October 1856, the way the Chinese navy seized the Arrow (亞羅號), a smuggling vessel, was used by the British as a pretext for attacking Guangzhou (廣州). They were later joined by the French, who claimed to seek redress for a French missionary murdered in Guangxi (廣西) in February that year.

(1) 1856-58: in October 1856 (the sixth year of Emperor Xianfeng’s ﹝咸豐﹞ reign) the British force started to bombard Huangpu (黃埔) and set fire to civilian residences. In December 1857, the Anglo-French alliance captured Guangzhou. In January of the following year, Ye Mingchen (葉名琛), the Viceroy of Liang Guang (兩廣總督), was taken prisoner and exiled to Calcutta (now Kolkata) in India, where he later died. In May 1858, the alliance moved north and captured Dagu (大沽), putting Tianjin (天津, Tientsin) and Beijing (北京, Peking) in danger. Alarmed, Emperor Xianfeng sent emissaries to sue for peace. The month that followed saw the Qing government sign the Treaties of Tientsin (《天津條約》) with Britain and France, although not before Russia and the United States had taken the opportunity to pressure China into signing treaties with them first.

(2) 1859-60: after signing the Treaties of Tientsin, the Qing government strengthened Dagu’s defences. In 1859, the Anglo-French alliance attempted to force their way through Dagu to ratify the treaties with China, but were routed by the Qing military. This sparked off another clash. In 1860, the Anglo-French alliance assembled a massive force and marched north, taking Zhoushan (舟山), Yantai (煙台), Lushun (旅順), Dagu, and Tianjin in succession. They then stormed Beijing, ransacked it, and burnt the Old Summer Palace (Yuanmingyuan, 圓明園) to the ground. In October, the Qing government was not only compelled to accept the Treaties of Tientsin, but they also signed the Conventions of Peking (《北京條約》) with Britain and France. This granted the two European powers numerous concessions, including ceding southern part of the Kowloon Peninsula (南九龍) to Britain. Following the war, China was also forced by Russia to sign the Convention of Peking which ceded vast tracts of Chinese territory to Russia.

This war led to further ceding of land, payment of indemnities, and loss of sovereignty on China’s part. The successive defeats China suffered led some social elites to contemplate the need for reform. Thus, the inflow of new ideas began. 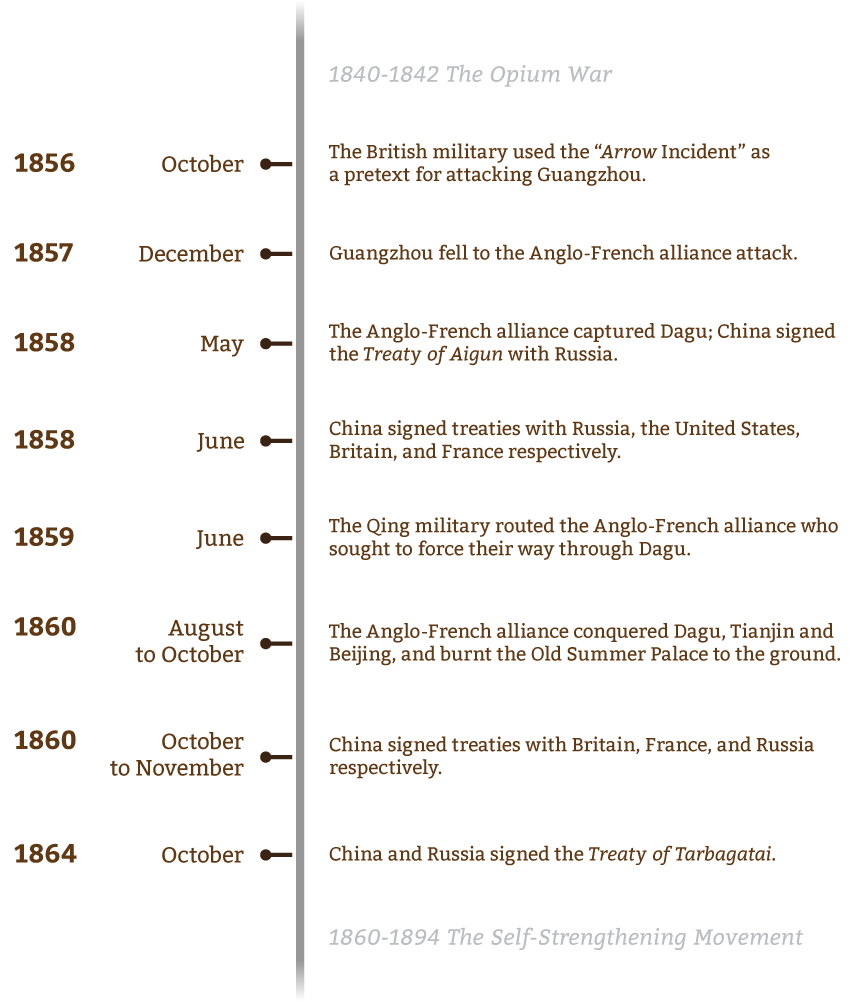 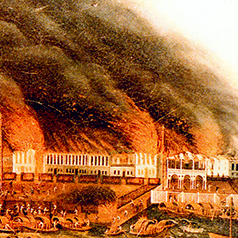 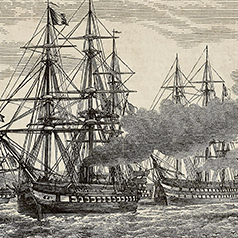 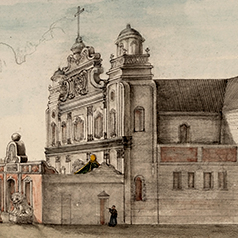 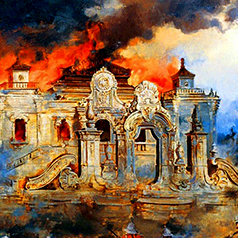 (4) The Burning of the Old Summer Palace