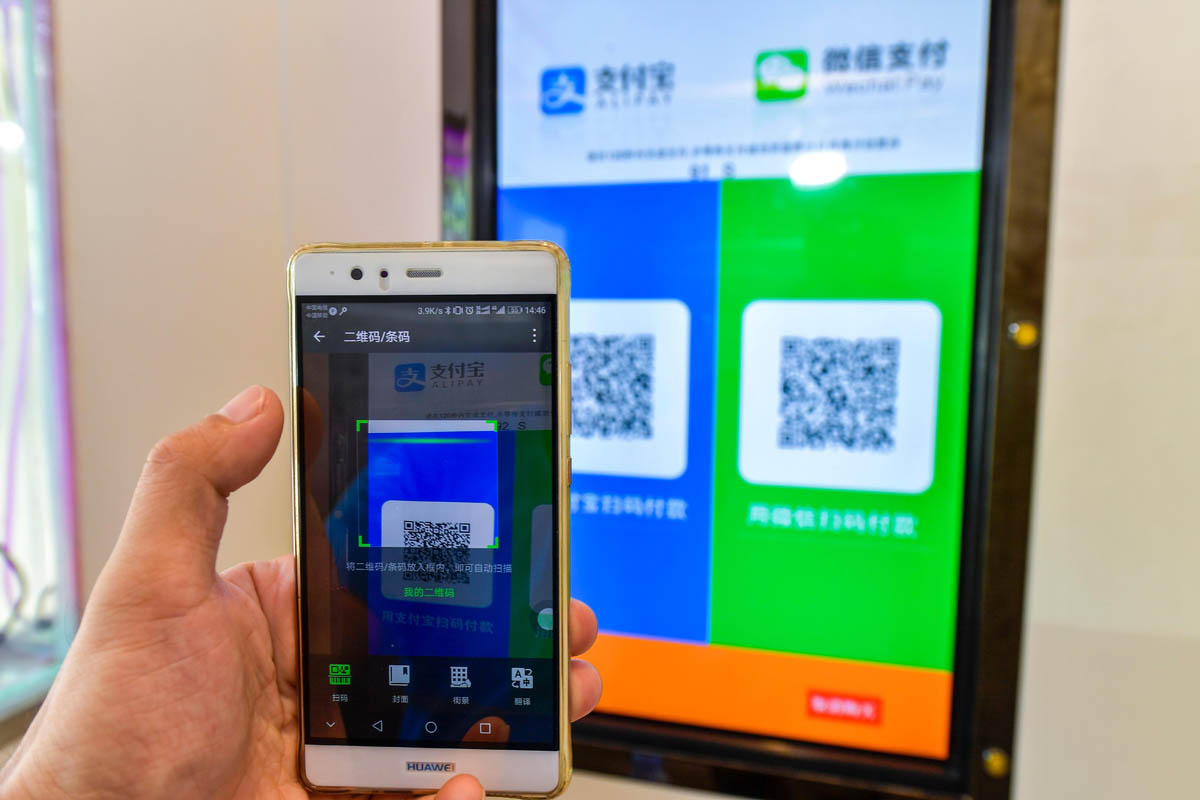 China’s mobile payment technology is growing at an amazing pace and has permeated all aspects of life, evolving from third-party payment platforms in its early days to the QR code scanning payment systems now ubiquitous throughout the country.