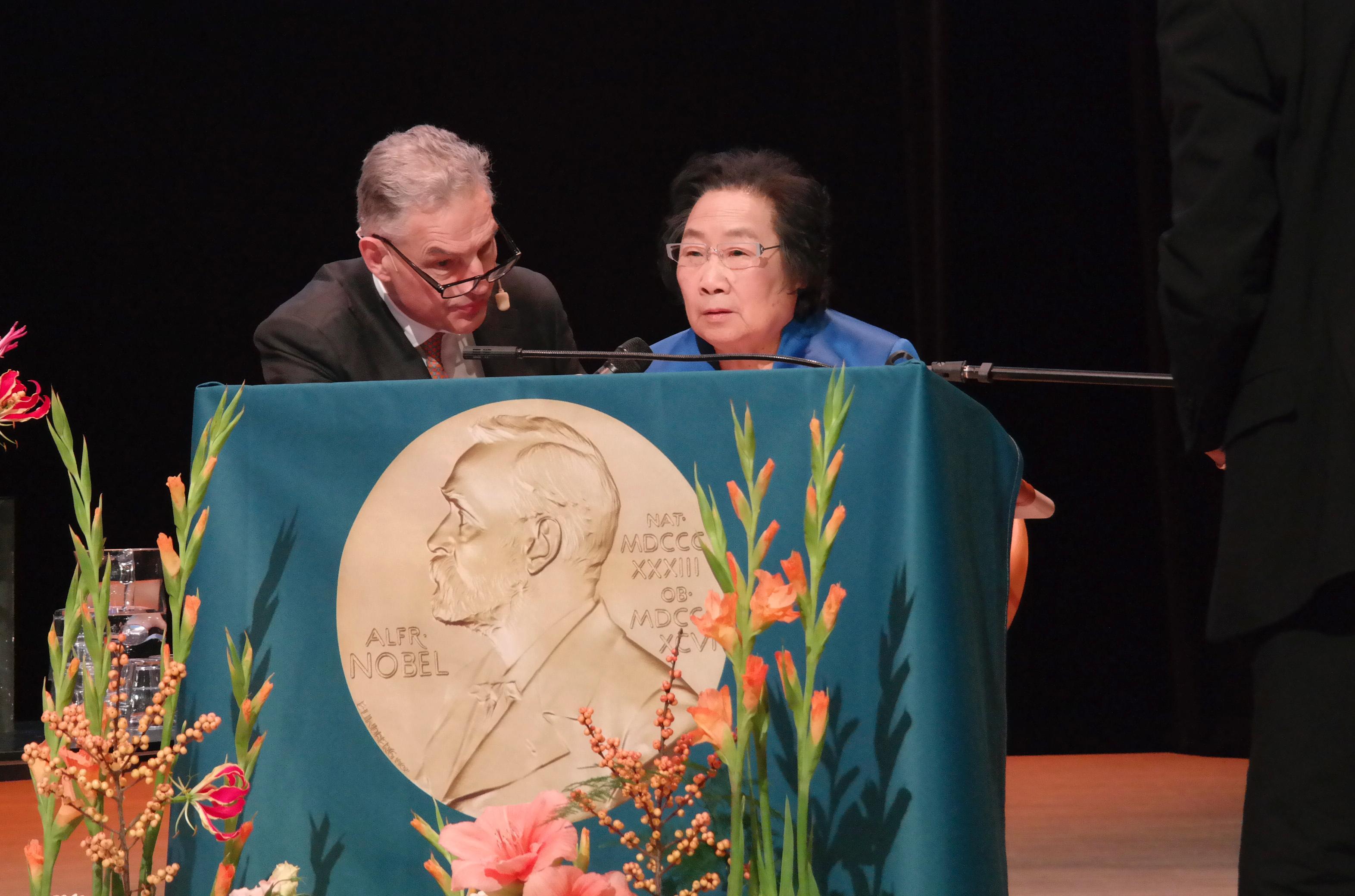 We may think of malaria  as an illness rarely seen in China, but its dramatic decline has only been realized in the past few decades. Much of this is thanks to the research into artemisinin by Tu Youyou (屠呦呦), winner of the 2015 Nobel Prize in Physiology or Medicine, and Chinese medical scientist.