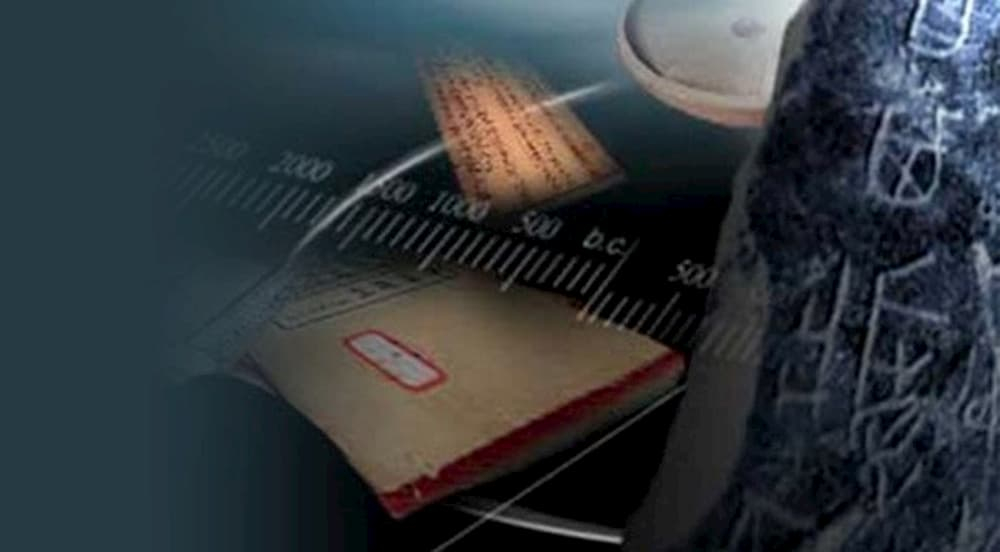 The Spring and Autumn period (770–476 BCE) and the Warring States period (475–221 BCE) were the eras of accumulating experience, and were the beginning stage of the second half of the 5,000-year history of Chinese medicine and health culture. During this time the folk occupations of physicians gradually were professionalized, and the accumulation of medical scholars’ experience steadily expanded. Additionally, means of communication and continued progress had great historical significance as medical treatment technology was gradually enriched with the theory of medicine and disease classification that achieved results especially in the repudiation of the occult arts of spirit mediums.

The Qin (221–206 BCE) and Han (206 BCE–220 CE) period marked the first major culmination in the development of Chinese medicine. In this period there are rich medical written sources. It is also the time of famous physicians such as the originator of surgery, Hua Tuo (ca. 140–208), and the sage of medicine, Zhang Zhongjing (150–219).

The accumulation of practical experience in the medical health field and unprecedented prosperity affected learning, technology, equipment, among others things, which showed significant progress. Exploration in the field was also expanding which established the foundation for the development of Chinese medicine.

During the Western and Eastern Jin (265–429), Northern and Southern dynasties (420–589) period a whole host of famous doctors emerged. Many outstanding medical specialists and medical treatises appeared such as Mai jing (The pulse canon) by Wang Shuhe (180–270), Zhenjiu jiayi jing (AB canon of acupuncture) by Huangfu Mi (215–282), Jingui yao fang (Herbal prescriptions from the golden cabinet) by Ge Hong (284–364), Bencao jing ji zhu (Collected commentaries on the Canon of Materica Medica) by Tao Hongjing (456–536), and others. They contributed in their respective fields, resulting in the enrichment of practical experience and advancements in medical theory.

The Sui (581–618) and Tang (618–907) period was the second major culmination in the development of medicine. Chao Yuanfang’s (550–630) discussion on causes of disease and symptoms in his work Zhu bing yuan hou lun (Disquisition on the origins and symptoms of disease) was an epoch-making summary of medical knowledge. The two-part Qian jing fang (Formulas worth a thousand taels of gold) by Sun Simiao (581–682) also represented a condensation of medical lore in the form of a clinical medical encyclopedia. The first national herbal monograph, Xing xiu bencao (Newly revised materica medica), was issued for use in the entire country, which resulted in the gradual efflorescence of medical education and Chinese-foreign medical exchange. The Sibu yi dian (Four medical tantras), which was a major summation of Tibetan medical knowledge, and Lishang xuduan fang (Instructions on formulas for mending injuries and fractures), which synopsized information on bone trauma, and others were all the products of this period.

During the Song dynasty (960–1279) the medical health field reached its full development. It also made clear improvements on the level of norms and standards. The government established the Medical Literature Corrections Office, which comprehensively collated all the medical classics before Tang, printed them, and distributed them to the entire country. The office brought together specialists to arrange the materia medica from the past dynasties, which became the national standard for the use of herbs. The emperor signed and wrote Shengji zong lu (Comprehensive register of imperial benefaction) and other monumental works that were put into practice nationwide, which were used to both assess doctors and establish quality assurance for herbal medicines and standardize formulas by dispensaries. The casting of bronze acupuncture statues, standardization of acupoints, meridians, and treating illness according to disease patterns made this become a flourishing age of medical development and progress.

Under the influence of the four eminent Jin and Yuan physicians, ,and driven by socio-economic developments, Ming dynasty medical innovations gradually began to stand out and obtained many outstanding advancements, such as the Bencao gangmu (Compendium of materia medica) by Li Shizhen (1518–1593), inoculation to prevent smallpox, prevention of industrial and mining occupational diseases, further development of surgical treatment, and more. Medical development experienced a rise in new theories and techniques.

The medical advances of the Qing dynasty were more conservative but medical development tended towards popular dissemination. Under the constraints of political, economic, cultural, and other macro phenomena, there were few medical and herbal innovations and inventions. Advances in medical treatment technology and enrichment of methods was influenced by this situation. Therefore, popular medical books were quite abundant and their influence was especially evident. Wang Qingren (1768–1831) was an innovator with his representative Yilin gaicuo (Corrections in the medical grove). 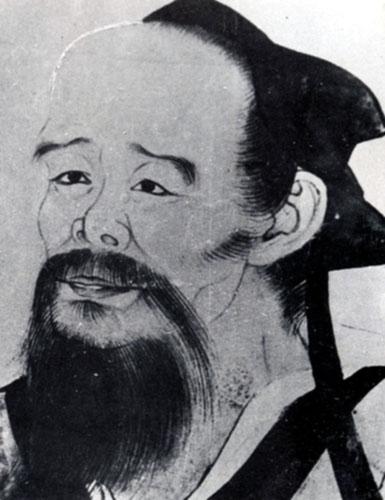 “Medicine Guru” vs “Master of Medicine”