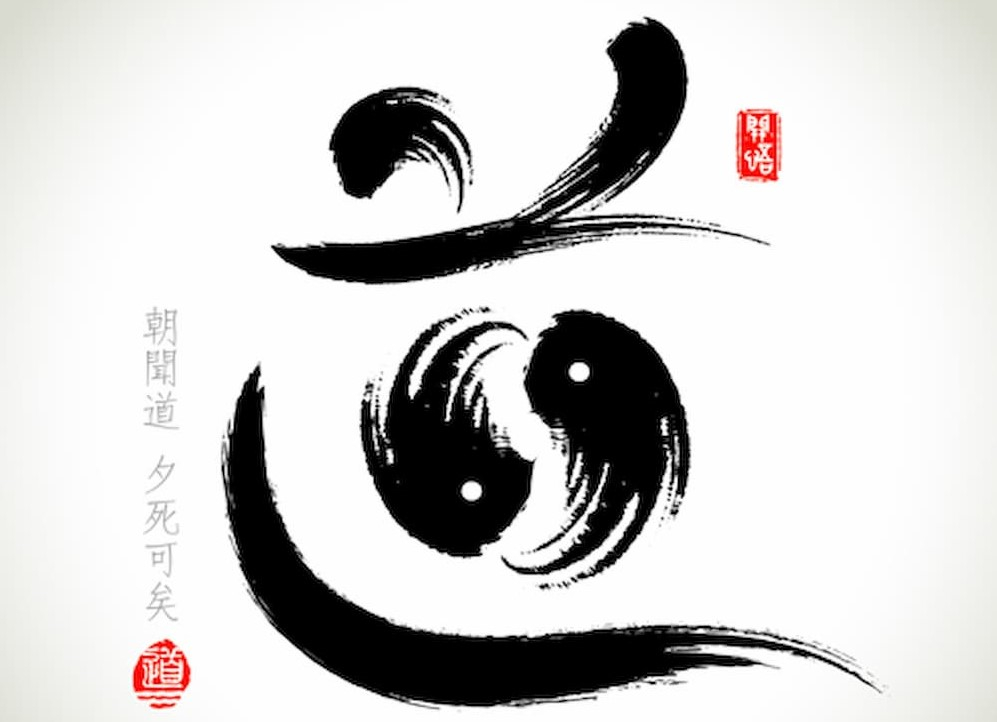 Daoism is a philosophical school that began in the pre-Qin period (times before 221 BCE) represented by Laozi and Zhuangzi. It advocates leading a life that is attuned with the natural processes of the world, and includes the practices of inaction and quietism. It also opposed contentious endeavor. In terms of intellectual and spiritual matters, there are dialectical elements and, in general, a tendency toward atheism. The representative texts are the Laozi and the Zhuangzi. Among the multiple schools of thought that flourished in the pre-Qin era, Daoism provided unique insights into the universe, society, and life. It had a profound influence on China and, along with Ruism and later Buddhist thought, constitutes the core of traditional Chinese culture.

Daoist philosophy was established by Laozi (literally “Old Master”). His surname was Li, and his given was name Er; he also had a courtesy name, Dan. Born in the state of Chu sometime during the Spring and Autumn period (ca. 770–476 BCE), he was a great philosopher and thinker. He once served as the official keeper of the imperial archives in the Zhou capital of Luo, and it was said that when Confucius (551–479 BCE) was traveling, he stopped in Luo and sought Laozi’s advice on rites. When he was old, he journeyed west, entered the Hangu Pass, and was never seen again. Before his disappearance, he set down his thoughts in a five-thousand-character manuscript called the Laozi, or Daode jing. The essence of Laozi’s thought is a simple dialectic. He believed that fortune and misfortune were relative, and under certain conditions could be transformed into one other. The Dao, or the Way, is at the heart of Laozi’s philosophy. He believed that Dao was the origin of all things. Daoist epistemology states that if one wants to know the outside world, one must continually increase experience and rationality. If, however, one wants to know the Dao, one must close one’s eyes and block one’s ears, and eliminate external distractions, so that within the depths of the soul, everything will be as clear as a mirror. Laozi addressed self-cultivation and stressed the importance of naturalness and inaction; he advocated contentment with few desires, returning to one’s original nature, the attitude to be pliant and non-striving, and retiring after reaching the goal. In politics, he advocated governance by non-interference, and keeping matters clean and simple so as not to lose one’s innocence. He took a position against war and in favor of light taxes. At one point, the rulers of the early Han (early third century BCE) even adopted the Daoist concept of inaction as policy.

After Laozi, Zhuangzi (literally “Master Zhuang,” ca. 369–ca. 286 BCE) was the most important expositor of Daoist theory. Zhuangzi, personal name Zhou, was born in the state of Song during the Warring States period (475–221 BCE). A renowned thinker, philosopher, and writer, he developed and expanded upon Laozi’s philosophic thought. The two are so important to the history of Daoism that later generations referred to the pair as “Lao-Zhuang.” Zhuangzi’s ancestors were members of the Chu aristocracy, who had moved to Song because of turmoil and disturbances in Chu. Living in a period of social unrest and moral decay, Zhuangzi knew he was unable to change society; instead, he pursued spiritual liberation. More than Laozi, he wanted to live a sequestered life. He turned down the position of chief minister that King Wei of Chu (r. 339–329 BCE) offered him. The only position he held was as a functionary at Qiyuan (literally “lacquer garden”). He spent nearly his entirely life in seclusion with nature. Zhuangzi believed that everything is constantly changing, and, like Laozi, he advocated inaction, and non-striving. In Zhuangzi’s view, everything is relative, and the spiritual realm and the external world are the same: peaceful and undisturbed, free and unrestrained. In terms of knowledge, he taught that understanding is relative on several levels. His work, which bears his name, Zhuangzi, includes such famous chapters as “Free and Easy Wandering” and “Making All Things Equal.” Zhuangzi’s writings are imaginative with a strong romantic overtone. His use of fable, combined with humorous irony, had a profound influence on later literary language. In addition to Laozi and Zhuangzi, other representative Daoist figures include Lizi (fourth century BCE) of the Warring States period, Wang Bi (226–249) and Guo Xiang (252–312), both of the Wei-Jin period (220–420).

Daoism and Ruism are equal contributors to Chinese culture. The expressive nature of one versus the concealing nature of the other are the main differences between their political thought. The depth of Daoist theory and its dialectical nature were not only a creative source for Chinese philosophical thought, but also the matrix for China’s largest indigenous religion—Daoism. Daoism is a dominant influence on Chinese arts and letters. In fact, it is not too much to say that Chinese artistic expression is Daoist artistic expression. Naturally, Daoist philosophy also provides some space for Chinese political activities, which makes it easier for Chinese intellectuals  to decide whether they should proceed or fall back. Daoist thought permeates every aspect of our life: moral cultivation, medicinal nourishment, scientific development, environmental protection. Although it originated so long ago, Daoism continues to exert influence. 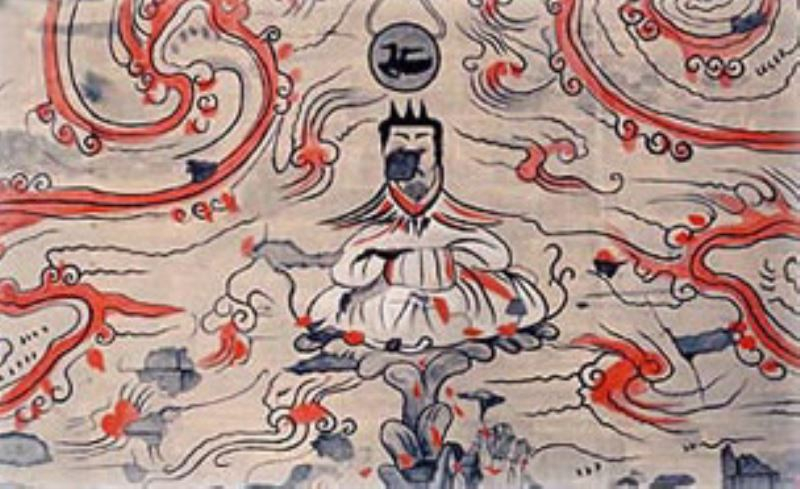 How influential is Laozi to the later generations?