Legislature and Judiciary in Ancient China

Legislature and Judiciary in Ancient China 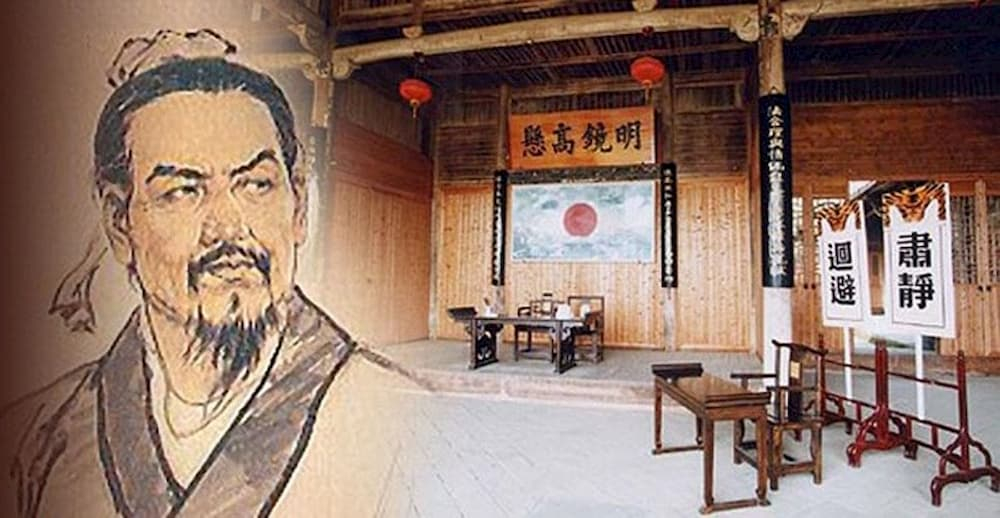 Every dynasty in Chinese history that established stable governance and lasted a reasonable length of time had a set of legal codes. Under autocratic rule, the governments of these dynasties issued a myriad of special decrees which, in reality, superceded the established laws. These decrees and edicts were known under various names: shi (oath) and gao (proclamation) in the pre-Qin era (times before 221 BCE), ling (command) and zhao (edict) in the Qin (221–206 BCE) and Han (206 BCE–220 CE) period, ge (protocol) and chi (decree) in the Tang (618–907) and Song (960–1279) dynasties, da gao (grand pronouncements) and bangwen (placards) in the Ming dynasty (1368–1644), and tiaoli (imperial decisions) in the Ming and Qing (1644–1911) dynasties. Though their names varied, they were essentially the same. Many other forms of decrees and regulations emerged after the Qing dynasty such as formal regulations called lingdian, office procedures and policies, legal interpretations, and various compilations of rules and regulations.

Legalism, a school of philosophy that flourished in the Eastern Zhou (770–256 BCE), is considered the progenitor of jurisprudence in China. Legalists asserted that the foremost function of law was to define ownership and eliminate disputes. Here, define refers to property right and clarify, the determination of ownership.

Not only did the central government have the right to legislate, within certain limitations, but local governments could also, but on a lesser level. Precedent at all levels of government was important and used to supplement the shortcomings of the written laws.

Of all the laws in China, the most important were the criminal laws. Chinese legal codes were meticulous, nuanced, and rigorously structured. Besides the well-known criminal codes, there were also civil codes that included laws concerning identity, family, property, civil procedure, among others. Identity law defined the different classes of people (privileged, ordinary, or low/dalit) and how criminal law, political rights, scope of personal wealth, living standards applied to each class.

Family law defined the relationships within clans and families, and how the laws affected and calibrated these relationships (superior/inferior, senior/junior, close/far). Property law set forth the legal principles for dealing with civil property disputes. The majority of the articles were concentrated in chapters dealing with household, matrimony, and miscellany in legal codes and chapters dealing with household, matrimony, farmland, custom of border trade, and miscellany in decrees.

Law enforcement in ancient China relied primarily on the enormous bureaucracy to adjudicate and execute. There weren’t many dedicated judiciaries. A few existed at the central level, but most local governments had a combination of administrative and judicial responsibilities. Throughout history, the highest judiciary power rested with the emperor. In theory, all judiciary offices were merely consultants who helped the emperor render the final decision.

The execution of the law was by and large more important than its legislation, and the key to accomplishing this was a reliable judiciary. China’s judiciary system was refined over a long time and evolved specific features of litigation, trial, capital punishment, amnesty, and deferred punishment to allow the convicted to take care of his elderly parents. It should be noted that in ancient Chinese society the ultimate aims of judicial decisions had little to do with administration or implementation of legal regulations.

The judiciary in ancient China not only influenced the development of Chinese society, but also reached far and wide to influence many countries and regions in east and southeast Asia, setting a blueprint for their legal systems. The advances made in jurisprudence during the Sui (581–618) and Tang dynasties greatly influenced the legal systems in Annan (former name of Vietnam), Korea, and Japan. From the end of the Tang, through the beginning of the Qing, the Annanese law codes were mainly based on the legal codes of the Tang dynasty.