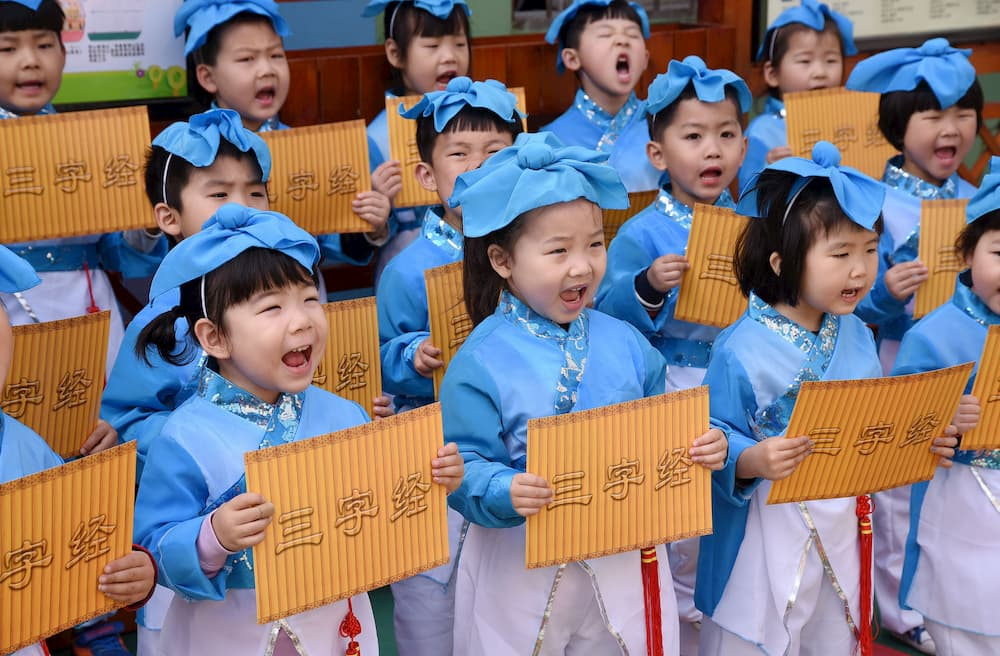 China has a long history of family education which is closely related to the country’s social development. There are a number of unique subjects taught in the curriculum, and some believe that even today it is worthwhile to use and learn from the ancient methods.

Family education in China can trace its roots back to Confucius (551–479 BCE). Not only is he credited with creating private schooling, but the school of philosophy associated with him (Ruism) has long been part of the mainstream of Chinese cultural life and shaped education. Ruist education was known for the importance it placed on ritual and music. From the very beginning, children were taught the ethical concept of the “san gang wu chang” (three bonds and five norms of behavior), which emphasized social order and ritual culture. Starting in the Sui (581–618) and Tang (618–907) dynasties, family education was closely associated with the imperial civil service examination system and the hope for a position in officialdom.

Much consideration was given to the compilation of teaching materials, and different works stressed different educational purposes; the so-called “San, Bai, Qian, Qian” (Three, Hundred, Thousand, Thousand), which referred to the San zi jing (Three-character classic), Bai jia xing (Hundred family names), Qian zi wen (Thousand-character classic), and Qian jia shi (Thousand family poems), were textbooks focused on basic literacy. Other texts, such as the Dizi gui (Rules for pupils), Xiao jing (Classic of filial piety), and Ershisi xiao (Twenty-four exemplars of filial piety), were primers based on feudal ethical and moral systems. Another type of work focused on the family and the instructions passed down from grandfathers and fathers to descendants, or from clan heads to clan members. Such books are called “family instructions.” There are a number of famous volumes of these: Yanshi jiaxun (Family instructions of the Yan clan), Zhuzi jiaxun (Family instructions of Zhu Xi), and Zeng Guofan jiaxun (Family instructions of Zeng Guofan).

The old-style tutorial school exerted an enormous influence on the development of cultural education and academic thought in ancient China. Among the many academies, the ones known for their academic rigor and their teachers’ probity included the Bailudong (White deer grotto academy), Yuelu (Foothill), and Sanwei (Three-flavor). As the imperial age declined, the tutorial schools declined and were eventually replaced by the emerging new style of school.

Education within the imperial family was centered on educating and cultivating the crown prince. As the future emperor, the prince’s moral qualities and talents were closely related to the rise and fall of the imperial family, and even the realm. Great attention was paid to the selection of the Grand Mentor (the instructor of the crown prince). It was felt that the moral integrity of the Grand Mentor was directly related to the behavior and attitude of the heir apparent. Famous Grand Mentors included Lü Buwei (ca. 290–235 BCE), Zhuge Liang (181–234), Zhang Juzheng (1525–1582), and Chen Baochen (1848–1935).

In China’s male-dominated society, women were educated so that they could better serve their husbands and family. Thus, their education was focused on the “san cong si de” (three obediences and four virtues). A woman’s education focused on three things: ethics, culture, and artistic skill. Family education was not confined solely to the immediate family but expanded outward from the family, to the clan, and then to private academies. A child was often taught individually in the clan school. Some wealthy clans also set up schools for women or provided private tutoring.

Modern education reforms changed the traditional private school system and the study of Ruist classics into a hierarchical system with grading, and different levels (i.e., primary school, middle school, and high school), each with its own regulations, courses, and teaching methods. Education gradually is becoming equal and universal. 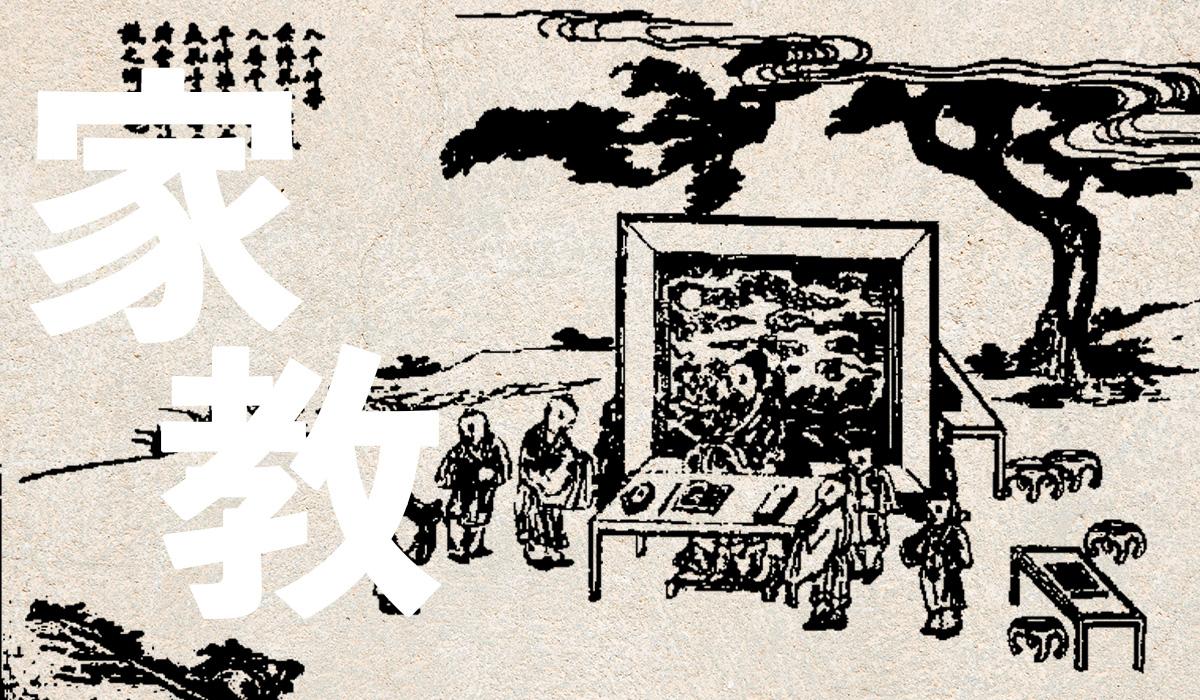 What is Family Education?