The Cultural Significance of Ancient Sports

Ancient sports and other cultural fields such as military, religion, art, and education were interrelated. Field hunting, for example, originated as a military drill. It later became an entertainment for the royal family during the Qin and Han dynasties. (Chi only)

In ancient times, human beings used to eat raw food. When they evolved to eat regularly during the time of Confucius, the culinary culture gradually took shape. For example, people usually ate two meals in the pre-Qin period. Before the Han Dynasty, people ate sitting on the floor as there were no tables and chairs. (Chi only)

The tie-dyeing technique of the Bai ethnic group in Dali, Yunnan, and the lion head-making skill in Foshan, Guangdong, are both well-known traditional folk crafts. In recent years, the locals have taken a new path on poverty alleviation with the help of such as “intangible heritage + industry” and “intangible heritage + tourism”. (Chi only)

The Founding of the People’s Republic of China

On 1 October 1949, Mao Zedong proclaimed the establishment of the People’s Republic of China in Tiananmen Square in Beijing. (Chi only)

The Chinese History “Virtual Study Tour” learning kits series, subsidised by the Quality Education Fund (QEF), consists of 8 topics. The first one “The Beginning of Civilisation – the Han Dynasty” matches Secondary 1 curriculum of “The Political Development and Sino – Foreign Cultural Exchange” stated in the syllabus.  (Chi only)

To support the learning and teaching of the new subject, experienced teachers were invited to devise with us teaching strategies. Cherry-picked articles and videos from the “Liberal Studies – Modern China” and “Our China Story” websites were also made into useful teaching resource kits. (Chi only)

The platform to be launched in October 2021 is now open for registration! The well-organised reading materials and exercises will help deepen students’ understanding of our country and the importance of national security.

The Academy of Chinese Studies (ACS) is dedicated to the promotion of Chinese culture... 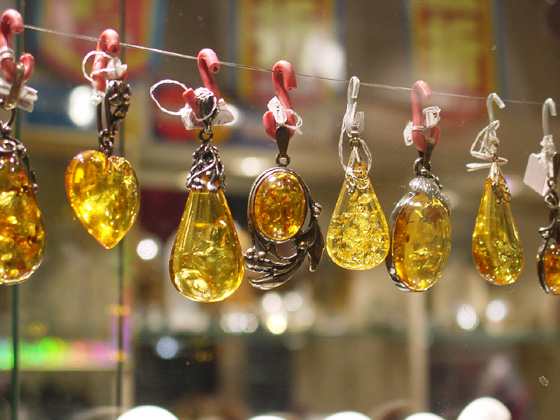 Ancient pharmacologists noticed that by rubbing the amber with a piece of cloth or one’s palm it would attract bits of straw; this phenomenon was noted as a distinguishing feature of genuine amber. The origin of optics, just like mechanics and thermodynamics, can be traced back to two- or three-thousand years ago.

Introduce the hottest topics and latest development in China with authoritative facts and figures and easy-to-read diagrams.

Focus on selected concepts and issues covered under the Modern China module of Liberal Studies, accompanying illustrations, diagrams and multimedia elements to assist teaching and learning. (Chinese only)