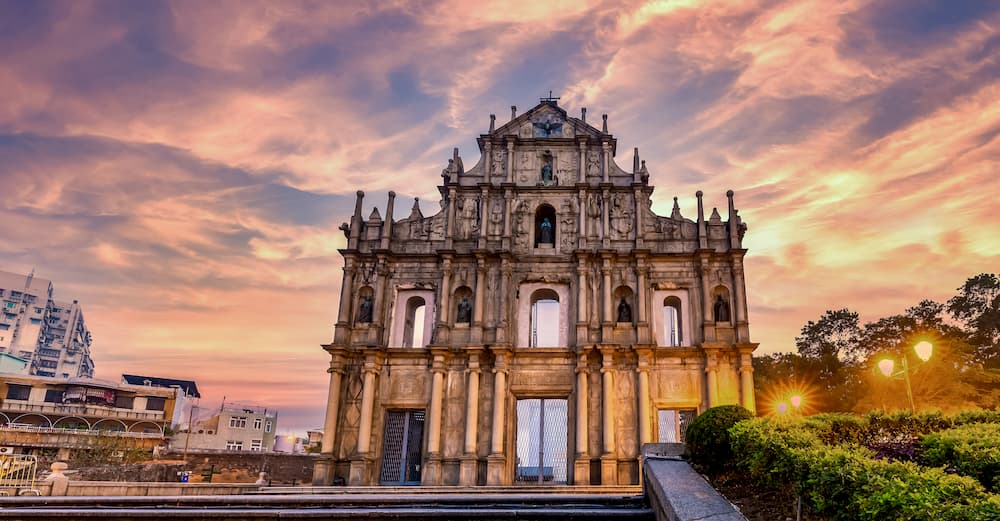 To the south of Zhuhai in Guangdong province lies the Macau Special Administrative Region (SAR). It is sixty kilometers from Hong Kong to the east and Wanzai and Hengqin to the west. As an international free port, Macau ranks among the most densely-populated areas of the world as well as one of the four major gambling centers in the world.

Encircled by mountains, Macau has long been a safe harbor shielding ships and sailors from storms. The earliest record of Macau is found in the Ming dynasty (1368–1644) when it was populated mainly with Fujianese and Hakka settlers, alongside the aboriginal inhabitants. The legend of Tin Hau (Matsu) has circulated since that time, and the late Ming A-Ma Temple survives to this day.

During the European Age of Discovery (1400–1600), the Portuguese sailed from Europe to China. In addition to the usual tributary trade system, the Ming government established the “Macau model” in the late sixteenth century exclusively for Sino-Portuguese trade in Macau. Connected to China’s mainland and surrounded by sea on three sides, Macau served not only as a convenient berth for foreign vessels, with easy access to Guangzhou, but also as an effective fortress against foreign incursion into the mainland. Under such circumstances, Macau became the only Sino-foreign port in history to have never closed. In spite of a few conflicts, the Chinese and Portuguese in Macau have lived in harmony over the last four centuries.

The mutually beneficial policy of the “Macau model” enabled the establishment of an autonomous Portuguese community. Unlike Hong Kong, which was officially ceded to Britain, the Portuguese in Macau were only entitled to administrative rights.

On April 13, 1987, the Chinese and Portuguese governments concluded the Sino-Portuguese Joint Declaration which stipulated that the People’s Republic of China would resume its sovereignty over Macau on December 20, 1999. The Basic Law of the Macau Special Administrative Region of the People’s Republic of China was adopted at the First Session of the Eighth National People’s Congress in 1993.

Formerly known as the greatest commercial port in the Far East, Macau boasts a 400-year history of cultural exchange with the West. There are numerous historical buildings and museums in Macau along with Chinese temples and European-style churches. The ancient forts built to prevent the Dutch invasion have become famous museums and tourist spots. For tourists to Macau, there are eight must-see scenic sights, namely: “Mirror Sea and Rainbows” (the former refers to the sea between Macau and Taipa; the latter refers to the two bridges that span the sea, the Macau-Taipa Bridge and the Friendship Bridge), A-Ma Temple, the church of Mater Dei at the ruins of St. Paul’s, the Kun Iam Temple, the lighthouse on Guia Hill (the first in East Asia), the Lou Lim Leoc Garden, the Taipa House Museum, and Hac Sa Beach.

Portuguese was once the only official language of Macau; beginning in 1991, Chinese became the second official language. Today, besides the two to three percent who are fluent in both Chinese and Portuguese, many Macau residents also speak English mixed with various Romance languages in addition to Portuguese. Macau features food of multiple styles. Macanese cuisine splendidly combines authentic Portuguese cuisine with Indian, Malaysian, and Chinese (mainly Cantonese) flavours.

With a thriving economy centuries old, Macau has the highest per capita GDP in China. Since the mid-sixteenth century, Macau has provided the Pearl River Delta Region with plentiful commercial opportunities. In the early 1960s with its lottery-based tourism taking off, Macau developed into one of the world’s four major gambling sites, with substantial government revenue coming from the gambling industry. Macau also has one of the highest life expectancies in the world. 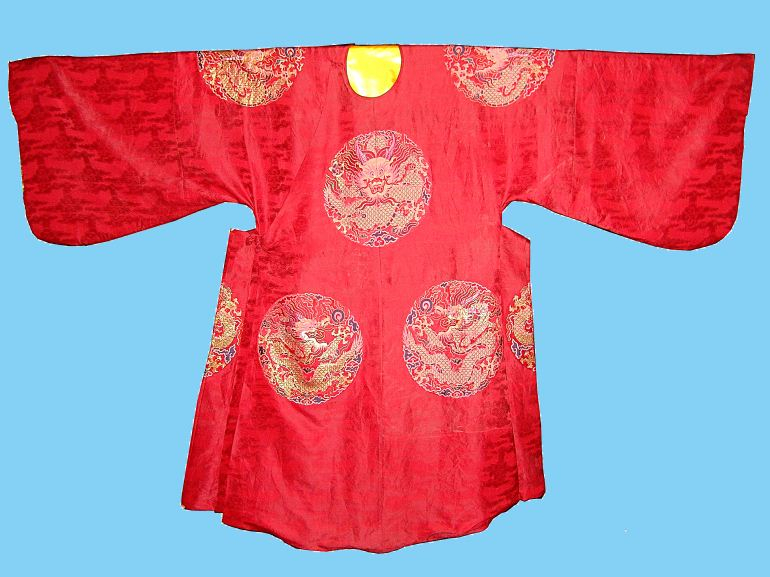