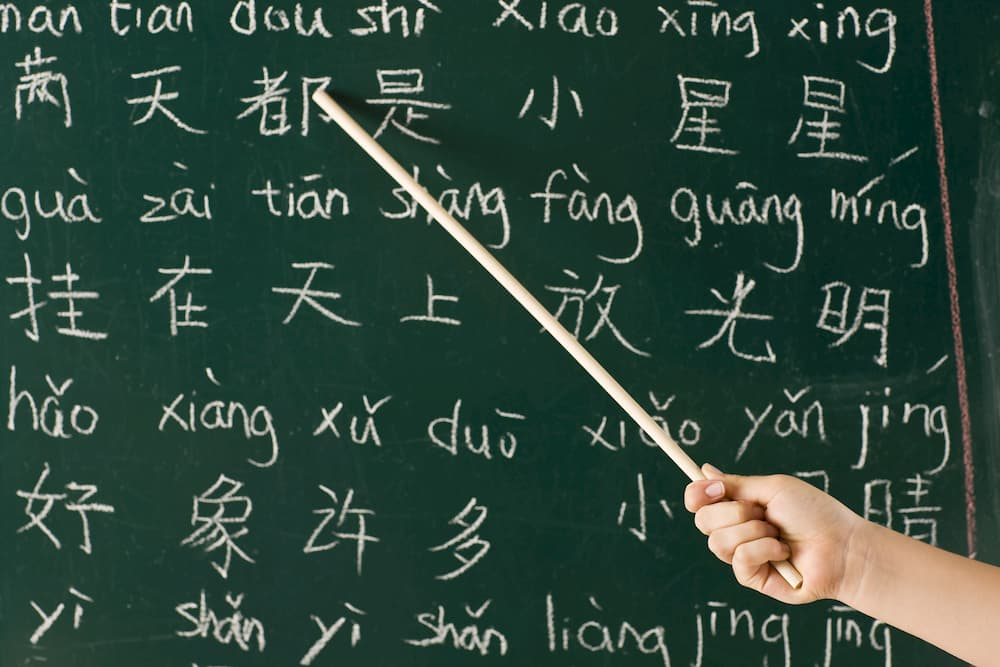 The English term Mandarin refers to the Chinese phrase putonghua “commonly spoken language.” Mandarin is the common language of Han Chinese, as well as a language through which Chinese people of all ethnicities interact and communicate with each other.

Around the fourteenth century, a common spoken language developed in northern China. Beijing has been a capital city since the Jin dynasty (1115–1234) and has remained one through the Yuan (1271–1368), most of the Ming (1368–1644), the Qing (1644–1911) and into modern times. Because the court and the government ministries were all located in Beijing, the local dialect became very important. The spoken language was later referred to as “official language.” Therefore, in the development of the “official language,” the Beijing dialect remained highly influential. In the early Republic period, the government enacted a policy that the pronunciation of guoyu (literally “national language,” later known as putonghua) would be based on the spoken language of Beijing. In 1955, the Chinese government convened the Symposium on the Standardization of Modern Chinese at which delegates from various regions discussed the issue and reached a consensus that the Beijing dialect would be the standard pronunciation for Mandarin, and that exemplary vernacular writings would serve as grammatical models.

Literature is the quintessence of language; therefore, reading more literary works may enhance our language proficiency. Those who are fond of belles-lettres usually write in a more elegant style and speak in a more appealing manner. If you are not fond of them but only like martial arts novels or science fiction, you should select those works that are written in a felicitous language; this will be of great benefit to your language proficiency. In addition, a good mastery of language helps one avoid making grammatical mistakes as well as improving one’s writing skills. Reading books on grammar is an effective way to enhance one’s language sense and to gain a better grasp of the rules of a language.

The following three tricks are helpful for improving your Mandarin Chinese. First, practice speaking as often as possible. Consider making more Mandarin-speaking friends; if you do, you will have more chances to speak the language. Pay attention to your mistakes; ask your friends or teachers what kinds of mistakes you are making and whether they are of the same type or not. Your sense of language will help you identify errors which are not hard to correct. Second, are the mistakes about vocabulary or grammar? If so, work hard on memorization and practice. It is beneficial to read some books on the difference between Cantonese and Mandarin; this will enhance your sense of language. Third, if you have problems with the pronunciation of certain words, try even harder. If you can memorize a character’s pronunciation, but are not able to accurately pronounce it in a natural conversation, this means that you are not skilled enough; you should then read it aloud many times. If it is a problem of basic pronunciation, such as failing to pronounce the retroflexes “zh,” “ch,” “sh,” “r,” etc., you may consult your teacher or some crash textbooks to practice spelling and pronouncing syllables. The “Scheme for the Chinese Phonetic Alphabet” was based on Mandarin pronunciation and is therefore an important tool for learning and mastering the language. Mandarin phonetic units are various combinations of 21 initials, 36 finals, and 4 tones, which all come from the Scheme. Nowadays, the “Scheme for the Chinese Phonetic Alphabet” has been widely used on the mainland for promoting Mandarin, Romanizing dictionary entries, cataloguing library books, etc.

One of the most important objectives for language learning is to communicate with others. In daily life, you may have met many Mandarin-speaking friends; they may also be your best teachers.